some reasons for my absence 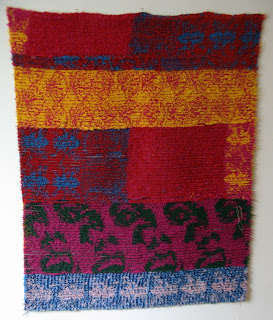 I have been trying to get photos of my stuff together. They've got to be good enough for publication (can't talk about the whys and where's of that yet but it's good). So far that part has felt a little bit unsuccessful.

We are also in a major life move type of mode. Fran and I have decided to put our house on the market and move to Philadelphia. The last few weeks have been filled with the craziness of getting all of our stuff organized and getting the house to look good, all while driving around to the shops and keeping the inventory up. In other words, we have been very very busy, there hasn't been a lot of private time.

Some really great stuff has been going on though, people from my past have been getting in touch. hi Anne, hi Addison, hi Stephanie. All of the reconnecting has been fun and a little bit exhausting. (playing catch-up).

I've also decided that I'm going to the Reunion thing even though I am not in the alumni show. Yesterday in a phone conversation Addison reminded me that I was never a part of that group, or even understood by them. Her suggestion, keep doing what you do. "you're the Grandpa of graffiti knitting".

I like that title, the grandpa thing doesn't even bother me, even though I rather just be the inspiration or the father, but somehow Grandpa fits my current mood.

Ho ho ho and it reminds me of the fiber bombs and little events that I began staging in the 70's. So now I'm ready for the reunion and I'll be sure to have some of my materials with me. (the pink rubber knitting hasn't been in vain)

Moving? You guys should have just moved out here. Or in with me or something. Grandpa.